Robbie was fortunate to be born into the Thoroughbred industry and destined to be involved in some way or another. He completed a successful apprenticeship as a jockey riding in excess of 250 winners both on metropolitan and provincial racetracks and included riding for the likes of the Late Colin Hayes, Bart Cummings, Lee Freedman. It was as a result of this that Robbie was able to outride his apprentice claim in his first 2 years of riding.

Robbie's transition to Training commenced soon after he became foreman for Tony Vasil. Robbie spent 12 months in this role before spending time overseas observing leading European trainers training techniques. Robbie obtained his trainer’s license in 1991 and has earned the reputation as an innovative and successful trainer by achieving success in Group and Listed races.

Metropolitan success was achieved with the likes of Dandy Kid, (holds the Moonee Valley record for most flat wins at the course), Confederate Kid, Beltrois, not to mention the Group 1 placed Cocinero, Solar Antiquity & Cancanelle. Recent times have see the likes of Danzylum, Avionics, Mr Riggs, Dash to Viz. 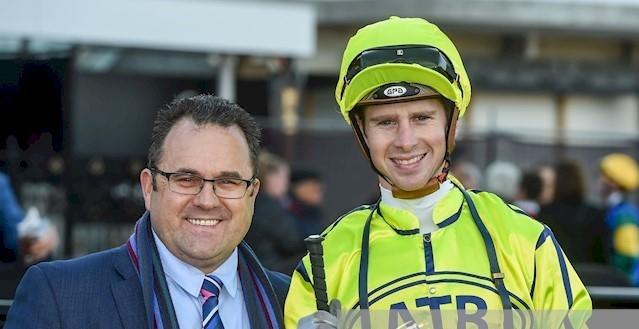