We are very excited to have Group One winning trainer Anthony Freedman as part of the ATB team.

An elite performing trainer who once formed part of the famous Freedman Brothers Incorporated (FBI) team, Anthony has been out on his own for the past decade with Mawingo his first G1 success in the 2012 Doomben Cup.

He has since trained twelve more G1 winners. 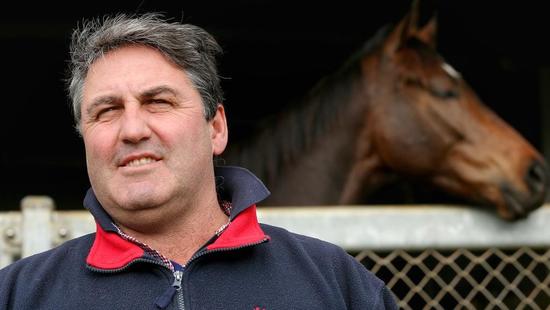 In recent years he has had super sprinting performers in Santa Ana Lane, Shoals and the 2019 Blue Diamond winner Lyre for the all conquering Godolphin team.

Anthony trains a conservative number from his Mornington & Flemington bases, but as his record shows above, his winners to runners strike rate is above average