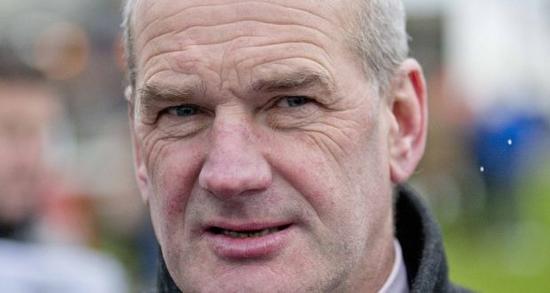 A top class amateur rider, Tony Martin has been considered one of the shrewdest trainers in Ireland for well over a decade. Martin has earned a reputation for getting the very best out of his horses, regardless of the level they operate at.

But behind the caricature, and the blunt speaking, there are plenty professionals within racing who rate Martin’s ability to subtly extract the maximum potential out of any horse in terms of the very best there is – flat or jumps. The difference now is in the raw material he gets to work with.

Tony Martin saddled his first ever runner in the 2016 Emirates Melbourne cup at Flemington.

Heartbreak City was inches away from becoming the 3rd Irish trained winner of Australia’s most famous horse race and came into the race after a stunning win in York’s Ebor handicap in August.

Martin himself comes to Australia with a reputation as a smart trainer with an eye to beating the bookmakers.

‘’I think that can be a trainer’s job,’’ Martin said. ‘’It’s whatever owners want. Some owners just want their horse to run every other day and are not interested in the gambling.

The County Meath handler was proud in defeat after the six-year-old gelding, winner of the Ebor at York in the summer, came so close in the big race at Flemington.