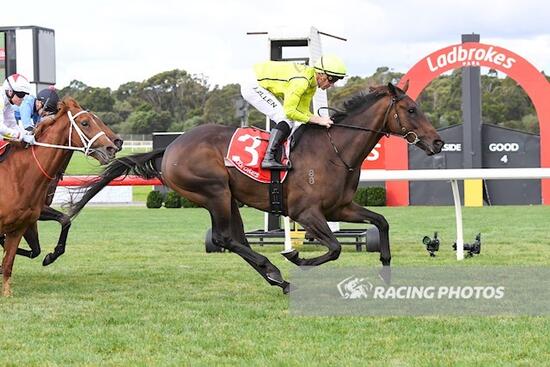 Following on from Eagle And Pins tough win at Warrnambool last Friday, Detonator Jack & Tobaysure made it three wins in six days with impressive victories at Sandown and Pakenham respectively.

Ridden by John Allen he travelled strongly just off the pace before quickly putting his opposition away in the home straight.

Two wins from two starts, the son of Jakkalberry will now head to Adelaide for the Chairmans Handicap over 2000m as his final lead-up run before the Derby.

Tobaysure toyed with his rivals when winning the Community Bank Drouin & District Class 1 Handicap over 1600m by a widening margin.

Brett Prebble was forced to lead when the gelding wouldn't settle, but it was no cause for concern as he charged to the post as a $1.40 favourite.

Still very green the son of Cable Bay will have one more run before spelling. 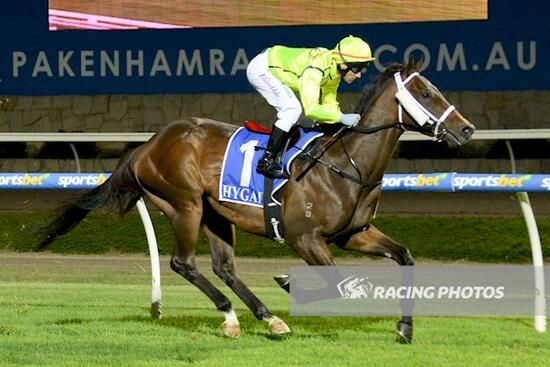 Two wins and two placings from his only four starts under the care of trainer Phillip Stokes, the homebred will be set for a Spring campaign following his break.