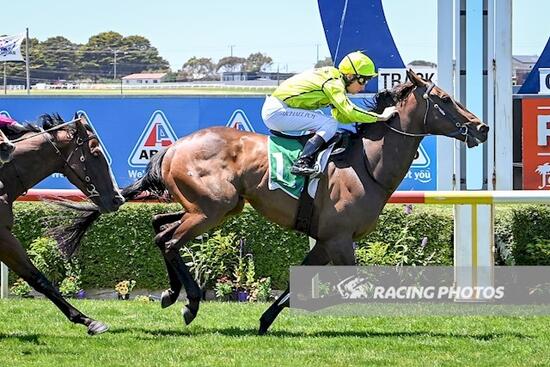 The Jericho Cup day at Warrnambool was a fitting place for Anirishman to record his third career win, especially for the family of part-owner John Knowles.

On a day formulated to remember the legends of the Light Horse and various Mounted Infantry units from the Boer War and World War One, the win in the BM58 Apco Petroleum Banjo Patterson also served to remember John as well as pay respect to his family.

Anirishman with jockey Michael Poy wearing a black armband in his memory, rode the perfect race for the perfect result.

No doubt tears of joy rolled down cheeks as racecaller Rick McIntosh painted the picture at the winning post, "In the memory of John Knowles, his owner, he gets home for favourite punters!"

It was a very special win for the Knowles family during sad times. 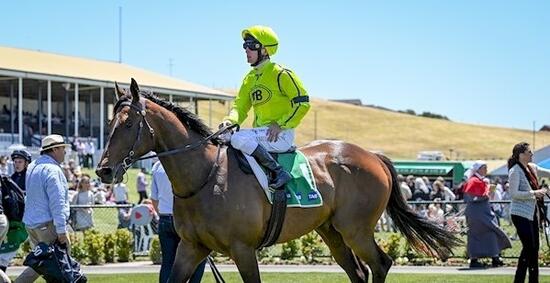 Now trained by Pat Ryan at Warrnambool, the 5YO son of Anacheeva is seemingly finding his best form again.

Previously trained by Ciaron Maher and David Eustace, he has started twice for Ryan for an unlucky second and yesterday's win.

On the recommendation of David Eustace, the ownership group were happy for Ryan to take the reins, a quieter environment and finding lower graded races the recipe for renewed confidence.

Plenty of races are on the calendar for him, including some nice mid-week races.

With his confidence up hopefully the big boy can now continue to build on this good form.