Another New Winner for Dandino 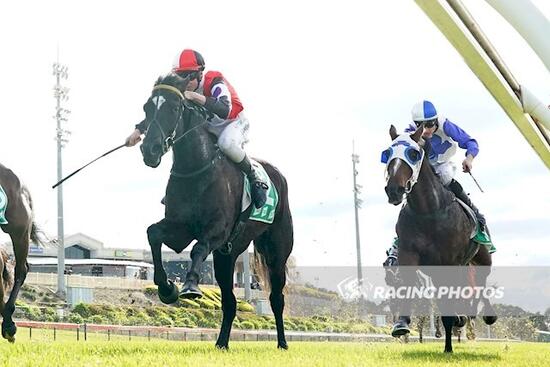 Trained by Michael Trotter, three year-old gelding Barrington Manor raced on the pace and was tenacious to the line in winning the 2025m maiden by a short half head at his sixth start.

Fourth and fifth at his first two runs back from a spell, Barrington Manor was fit and ready to fire with more wins in store.

Barrington Manor runs for a big group of owners including his breeder Sharon Money and is the first winner from Xaar Best, a metro winning daughter of stakes-placed Tiffany’s Best.

Xaar Best was covered again by Dandino (below) last spring. 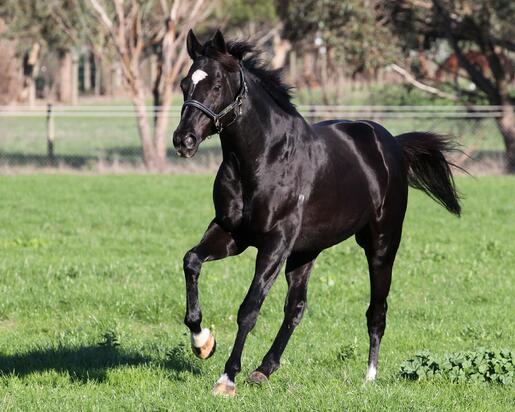 An elite performer by champion sire Dansili, Dandino had 37 starts and won or placed in 18 Group/Stakes races racing in seven countries, a glowing testament to his attitude and adaptability, which are highly desirable traits he is passing onto his progeny.

Dandino stands at Bombora Downs at a fee of $5,500 and for those breeders seeking to produce a stayer of the future he represents great quality and value.