ALL MADAM, NO MISCHIEF ON DEBUT 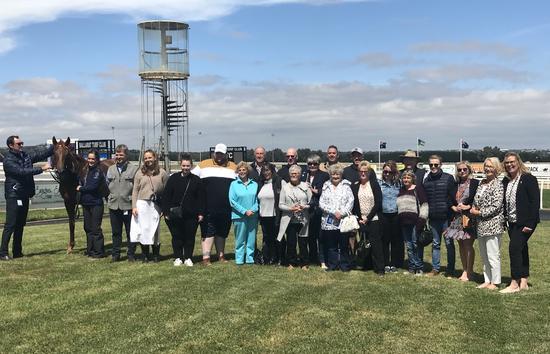 Madam Mischief has certainly lived up to her name in preparation for a racetrack career.

By Turffontein, the Darren & Liz Dance homebred has tested Archie Alexander and his team on numerous occasions during the past six months.

A less than desirable attitude meant all and sundry had to be wary of a pesky nature that made hard work of doing the simplest of tasks.

Her chestnut colour was often questioned.

But in less 65 seconds all was forgiven at Ballarat yesterday.

The 2yo filly exploded from the widest gate to run her rivals ragged in the AJM Contracting Fillies Maiden Plate over 1100m.

With stable rider Neil Farley in the saddle, the combination never looked in any danger.

Farley's first winner in ATB colours was great reward for the work he has done with the filly, especially in her latest two trials.

At the juicy starting price of $23, many of the big group of owners had a nice 'fill-up' day.

One bookmaker was seen fumbling his way through his bag for small change to pay out a couple of bets. And it was only race one!

Adding in the Super Vobis and Vobis Gold incentives, and the ownership group also shared in prizemoney that amounted to $41,650.

It was one of those perfect racing days! 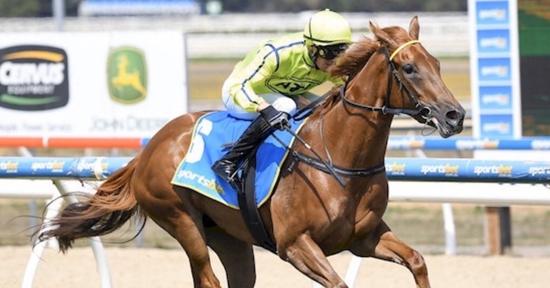 You get the feeling that after yesterday's dashing win, any 'red-head' misdemeanours for the next day or two will be ignored.

Plans going forward look likely to include a tilt at the $250k Vobis Gold Rush over 1000m at Bendigo on March 28th.

If you wish to share in the thrill of racehorse ownership and experience that winning feeling like the Madam Mischief group, click here to check out what we have for syndication on our sales page.