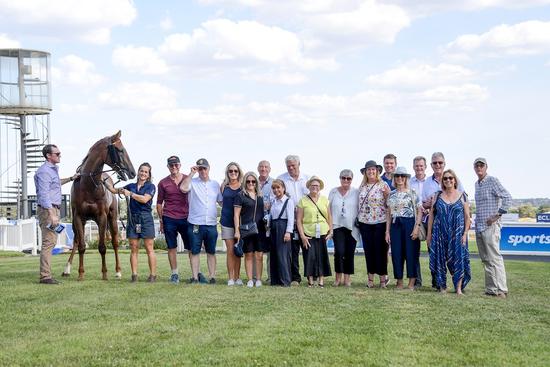 Write Your Name bounced back to winning form with a strong effort at Ballarat, while at the Sunshine Coast, Sono Dolce broke her Maiden in convincingly style.

Our other two runners also performed well, with Mai Shiny Choice making it a quinella when second to Write Your Name, while the ever-consistent and unlucky Igniter took home another runner-up cheque when brave in defeat against the promising Grand Promenade.

Write Your Name has tested the patience of all connected with him, none more than trainer Archie Alexander.

A sub par effort at Caulfield after a promising second had the young trainer bewildered with the performance.

But like all good trainers, he tried something a bit different with the son of Written Tycoon.

A stint at the beach helped freshen the gelding and with some spacing between runs, he returned to his best with a solid three quarter length victory in the Hygain Winner's Choice BM78 Handicap over 1400m.

With the Matthew Williams trained Mai Shiny Choice setting the pace, Jordan Childs kept him company with what was a confident ride.

Although not exploding away, he never looked like being beaten when they turned for home.

The excitement for some owners was 'doubled' having ownership in both horses. Going home with a quinella made the day just that bit sweeter. 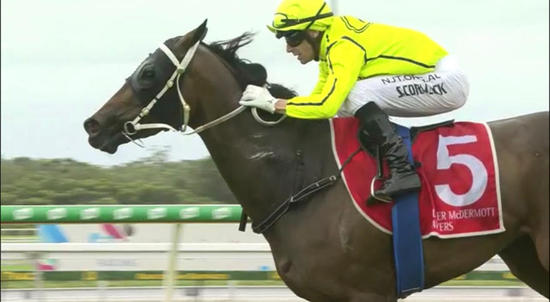 Sono Dolce (above) is a well-bred I Am Invincible mare, and after bad luck with barriers and missing runs because of the weather, the planets aligned for her owners and trainer Damien Batters.

From barrier one, she positioned just behind the pace before Sean Cormack steered her to the outside of the leaders in the home straight.

She powered away for a much deserved two length win in the 1400m Glovers Concreting Pty Ltd Fillies & Mares Maiden Handicap.

A special congratulations goes out to David & Karen Dunstan who had three winners from four runners this week, narrowly missing a clean sweep, when Igniter was a close-up second at Ballarat.

We specialize in racehorse syndication and have shares for all budgets.

Checkout out our sales page by clicking here.