Spider casts his web at the Valley 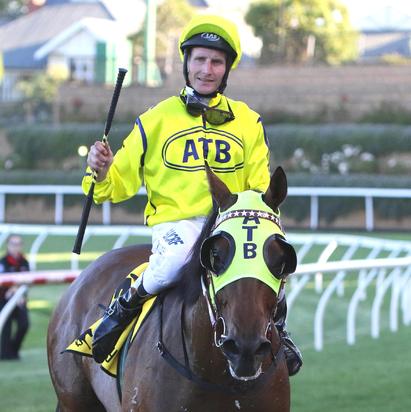 Like a preying tarantula, Peruggia was ready to throw his web over race leader on the home turn at the Valley last night.

Aptly nick-named 'Spider' by stable staff, it was now time to act similarly.

It was crunch time heading towards the final stages of the Quest Moonee Valley Super Vobis 3YO BM70 Handicap over the mile.

Barrier one had been perfectly used by Brad Rawiller to this stage, but now it was a matter for the kill and the casting of the web over the horse to beat in Valiant Spirit.

The battle was real, but eventually the son of Strategic recorded his second city win to the delight of owners, many of whom where on course.

A long neck was the winning margin, but it was convincing despite Rawiller having to work hard late.

Australian Thoroughbred Bloodstock's Darren Dance expressed the great atmosphere & feelings that wins at Moonee Valley have to Racing.com immediately after the race.

"It's just fantastic. Syndication of racing, Friday night at Moonee Valley, winning a race with twenty owners, it doesn't get much better than that."

Peruggia in both campaigns has taken a few runs to hit his peak, but hopefully now that he has struck winning form, he can add to a nice career record. 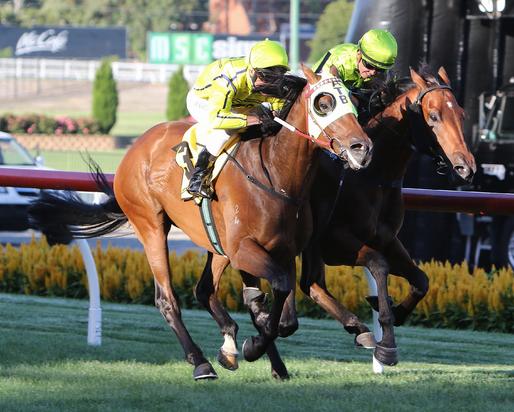 Thirteen starts for three wins and three seconds sees him with just over $100,000 in prizemoney.

Once again the value of having a Super Vobis paid up galloper came to the fore with an extra $10,500 being added to the first prize purse of $22,000.

With the best part of six months of three year old racing remaining, the Vobis races will become nice targets with trainer Darren Weir a master at setting horses for these races.

As is the case when he brings a horse to the city, Peruggia paraded in outstanding condition.

Winning races anywhere is hard, but when you combine Weir with an inform Brad Rawiller, you have a big start on most of the opposition.

Tonight was classic Rawiller and it is great to have him back riding winners for ATB.

I am sure the excited owners of 'Spider' agree! 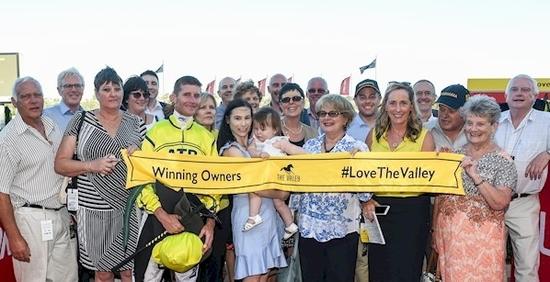 If you would like to own a Racehorse Share with Australian Thoroughbred Bloodstock go to our Horse Shares for Sale page by clicking here.