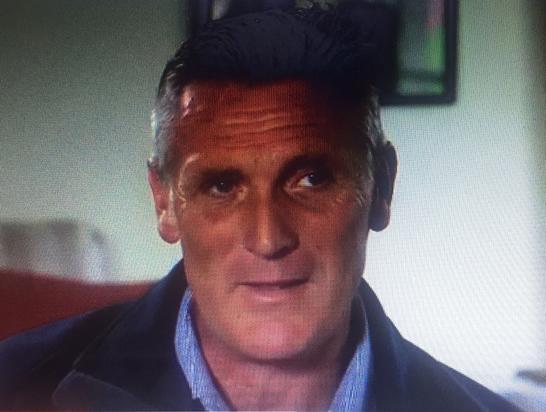 The appointment of Tom Murtagh to manage Australian Thoroughbred Bloodstock's forever-growing breeding component of its racehorse syndication business is one that excites owners Darren & Liz Dance.

"Tom comes to us with a wealth of experience, having worked with and managed some of the best Stud's around the world." he enthused.

"He will be very hands on with everything from foaling down, to preparing stock for sales. Having a person with Tom's knowledge and experience in the breeding industry will be invaluable as we evolve the breeding aspect of our business to a fully fledged commercial operation."

Born in Ireland, Tom left his mother country over 25 years ago, and headed to Cambridge Stud in New Zealand - home to premier stallions Sir Tristram and Zabeel.

Apart from working at Cambridge Stud, Murtagh's impressive resume also includes stints with Coolmore and Derrinstown Studs back in Ireland, as well as his most recent role as Manager of Cornerstone Stud in South Australia.

While the New Zealand move was to be a short one to further full-filled his ongoing passion for racehorse breeding, Tom also found personal happiness by marrying Shelly, whom he met back in Ireland.

From that point the couple never returned back to Ireland permanently, living their dreams in the breeding industry.

This new appointment will see them settle in the area.

They will live adjacent to Manningtree Park on a redeveloped property called 'Lone Pine' where approximately 35 broodmares will roam in paddocks surrounding their residence.

'Lone Pine' has been a work in progress and specifically designed for ATB's broodmares and offspring as Darren explains.

"We purchased this property in recent years and have developed it purposely for the breeding aspect of the business."

Darren and Tom have had a connection through sales over the journey with racehorses Eleve and Firehouse Rock being prepared by the newly appointed Stud Manager.

The appointment is something Tom is really looking forward to.

"I have known Darren & Liz for a long time and have the greatest respective for both, they are lovely people and I am delighted to have been given this opportunity."

Tom's appointment and hands on role will leave him little time to ponder with the first foal due on the property on August 5th.