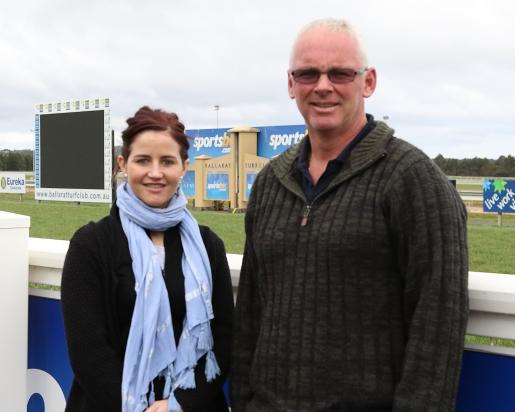 The 2015/16 racing season is almost at an end, and what a season it has been, with number one Australian Thoroughbred Bloodstock trainer Darren Weir claiming records left, right and centre, including the Melbourne Cup with tough stayer Prince Of Penzance.

It was a historic victory in every sense of the word, especially with Michelle Payne becoming the first female to win the Cup.

Michelle has been a favourite with ATB owners for many years now, especially those that raced Platelet, Lonhspresso, Rue Maple and La Passe.

Darren caught up with Michelle at the Ballarat Turf Club and had a chat about what lies ahead for the popular jockey.

Click on the link below for that interview as well as our normal ATB-TV.