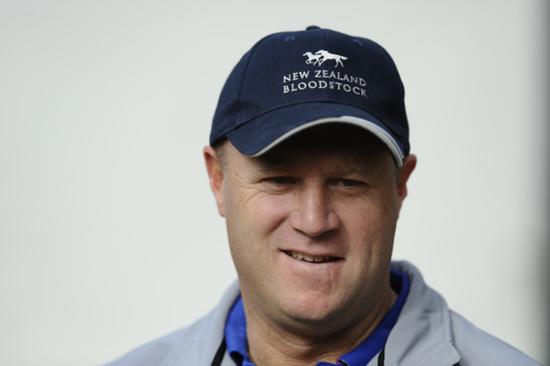 Over the past two decades, 2019 Melbourne Cup (Vow And Declare), winning trainer Danny O’Brien has proven himself to be one of Australia's finest horseman by continually produces outstanding results. His ability to place horses ideally has ensured that he has maintained a strike rate to make him the envy of his competitors.

From an early age, Danny was destined to be involved with horses. He was raised on a Kyabram property, which bred and reared racehorses, and Danny's love of the animal commenced as a child.

After completing his schooling – as a board at Xavier College, followed by a law and economics degree at Melbourne University – Danny set about chasing his passion.

His thirst for knowledge and passion of horses continued as he worked alongside some of Australia's top trainers. He worked for master trainer Bart Cummings before taking up the foreman’s position with Caulfield trainer James Riley.

A true horseman, with a "hands on" approach, Danny secured his training licence and his career commenced at Epsom in 1995 at the age of 25.

Today his training bases are at Flemington and in more recent times at Barwon Heads where he has developed a wonderful ‘European’ type centre which includes the use of Thirteenth Beach along the bordering coastline.